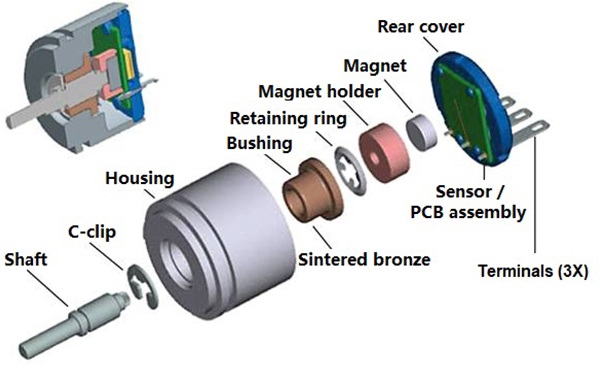 How does the magnetic encoder measure the rotation position feedback?

Hall Effect: the production of potential difference across a conductor carrying on electric current when a magnetic field is applied in the direction perpendicular to that of current flowing. 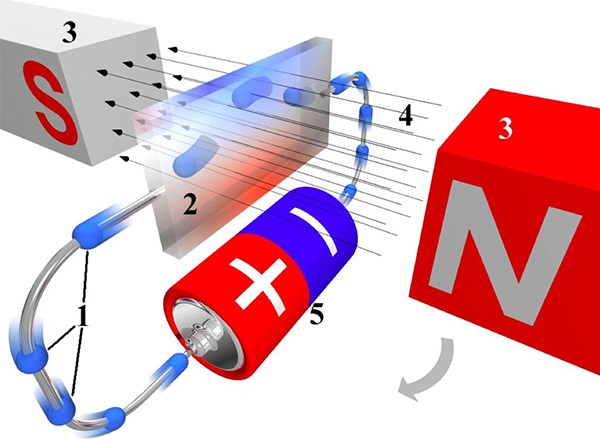 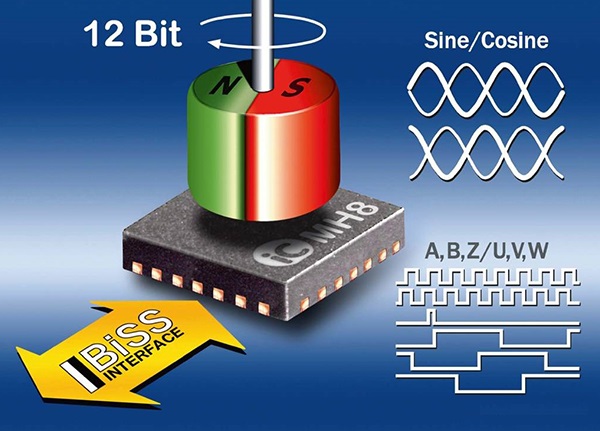 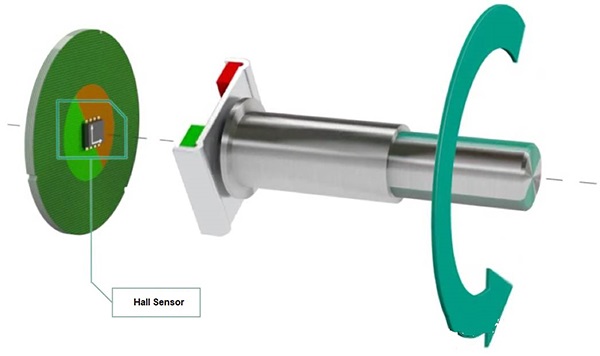 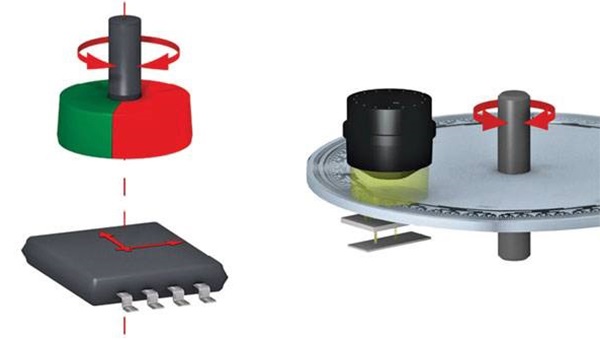 By analyzing the voltage signal output from the hall sensor through the PCB circuit board, the rotating position of the encoder rotor can be identified.

The structure and working principle of the magnetic encode decides the special requirement about this permanent magnet for example magnet material, magnet shape, magnetization direction, etc. Normally diametrically magnetized Neodymium magnet disc is the best magnet option. Ningbo Horizon Magnetics are experienced in supplying many manufacturers of magnetic encodes with some sizes of diametrical Neodymium disk magnets, D6x2.5mm and D10x2.5mm diametric disc Neodymium magnets of which are the most popular models.

It can be seen that compared with the traditional optical encoder, the magnetic encoder does not need a complex code disk and light source, the number of components is less, and the detection structure is simpler. Moreover, Hall element itself also has many advantages, such as firm structure, small size, light weight, long service life, vibration resistance, not afraid of dust, oil, water vapor and salt fog pollution or corrosion wait. 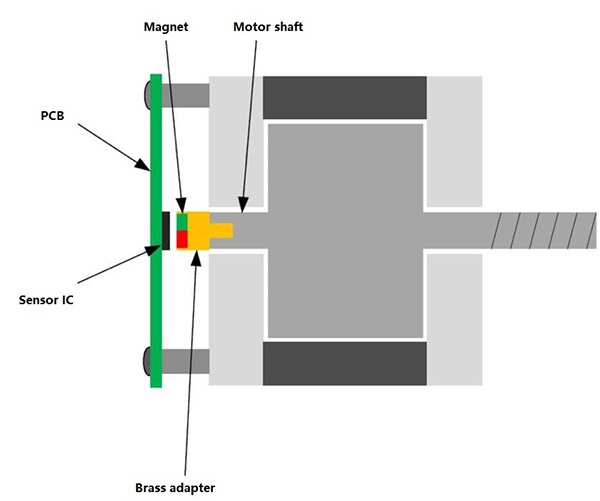 When the magnetic encoder technology is applied to the rotation position feedback of the electric motor, the sintered NdFeB magnet cylinder of the magnetic encoder can be directly installed at the end of the motor shaft. In this way, it can eliminate the transitional coupling bearing (or coupling) required when using the traditional feedback encoder, and achieve contactless position measurement, which reduces the risk of encoder failure (or even damage) due to the vibration of the mechanical shaft during the operation of the electric motor. Therefore it helps to improve the stability of electric motor operation.