Magnet Was Tried to Use in Ancient China

The iron absorption property of magnetite has been discovered for a long time. In the nine volumes of Lu's spring and Autumn Annals, there is a saying: "if you are kind enough to attract iron, you may lead to it." At that time, people called "magnetism" as "kindness". They regarded magnet attracting iron as the mother's attraction to her children. He thinks: "stone is the mother of iron, but there are two kinds of stone: loving stone can attract his children, but ungrateful stone cannot." Before the Han Dynasty, people wrote "Ci Shi", which means loving stone.

Since magnetite can attract iron, can it also attract other metals? Our ancestors made many attempts, and found that magnets could not attract not only gold, silver, copper and other metals, but also bricks and tiles. In the Western Han Dynasty, people had already realized the magnetite can only attract iron, rather than other things. When two magnets are placed close to each other, sometimes they attract each other and sometimes repel each other. It is known that magnets have two poles, one is called N pole and the other is S pole. Like poles repel each other, opposite poles attract each other. People at that time did not know this truth, but they could still detect it.

The earth is also a large magnet. Its two poles are near the geographical South pole and the geographical North pole respectively. Therefore, when the magnets on the earth's surface can rotate freely, they will repel each other with the same magnets, and attract the magnets with different materials, indicating the north and the south. The ancients didn't understand this truth, but they were very clear about this kind of phenomenon. 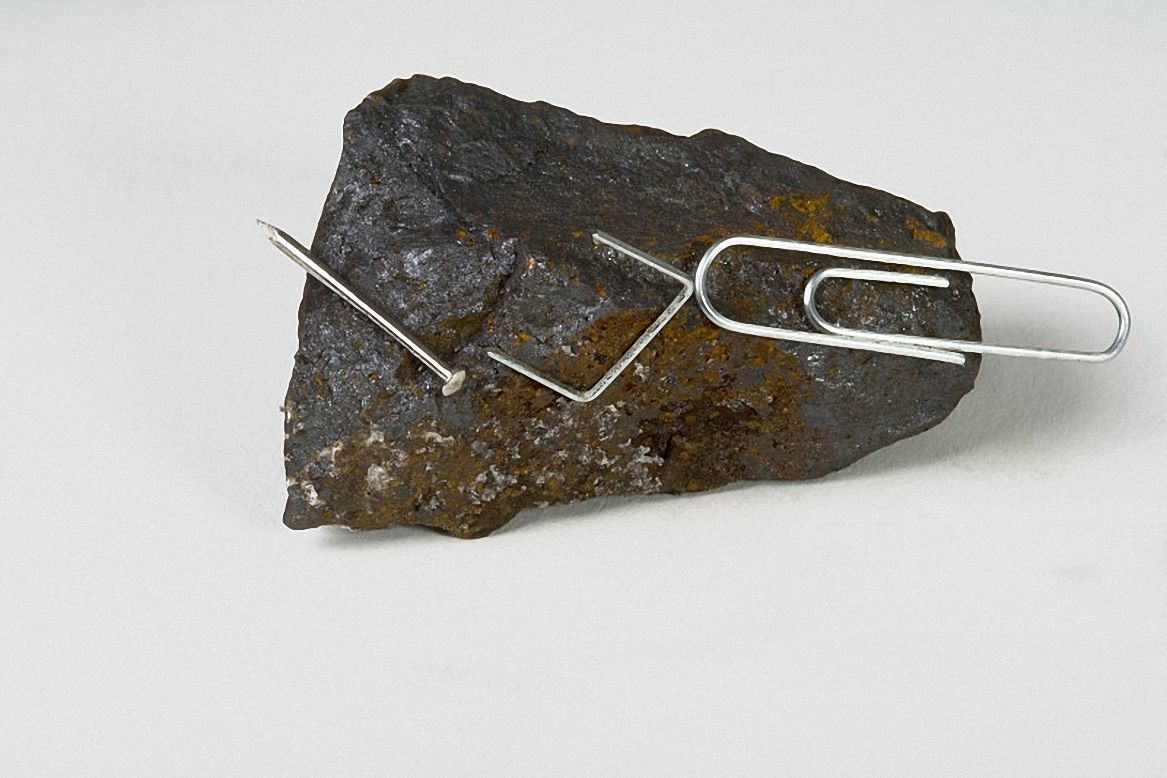 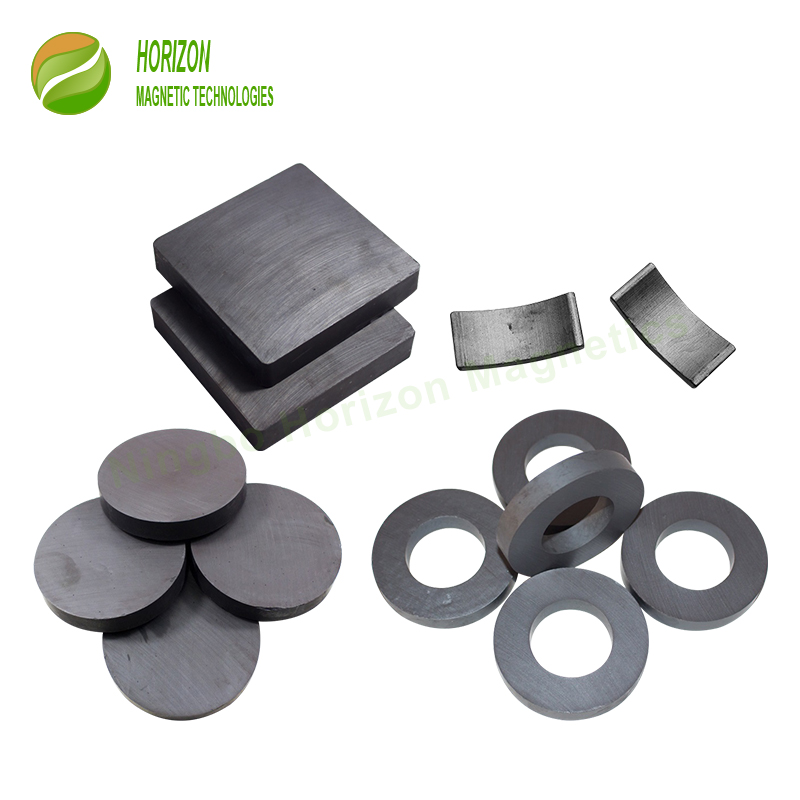